Hawaii is the 50th state of the United States, comprising a group of eight major islands and numerous islets in the central Pacific Ocean.

Geologically the youngest of the Hawaiian group, the Big Island of Hawaii is made up of three volcanic mountain masses rising from the floor of the Pacific Ocean – Mauna Kea, Mauna Loa, and Hualalai. Lava flows, some of which reach the sea, and volcanic ash cover parts of the island. The north and northeast coasts are rugged with high cliffs; the west and south coasts are generally low, with some good bathing beaches. An unusual black-sand beach lies on the southeast coast.

The Hawaiian Islands are of volcanic origin and are edged with coral reefs. The Big Island of Hawaii is the largest and geologically the youngest island of the group, and Oahu, where the capital of Honolulu is located, is the most populous and economically important. The other principal islands are Kahoolawe, Kauai, Lanai, Maui, Molokai, and Niihau. The Northwestern Hawaiian Islands, consisting of uninhabited islets and excluding Midway, stretch more than 1,100 mi (1,800 km) from Nihoa to Kure. Most of islets are encompassed in the Hawaiian Island National Wildlife Refuge; the surrounding waters and coral reefs are in the vast 84-million-acre (34-million-hectare) Northwestern Hawaiian Islands Coral Reef Reserve. Palmyra atoll and Kingman Reef, which were within the boundaries of Hawaii when it was a U.S. territory, were excluded when statehood was achieved.

Sugarcane and pineapples, grown chiefly on large company-owned plantations, are the major agricultural products and the basis of the islands’ principal industry, food processing. Macadamia nuts, papayas, greenhouse vegetables, and coffee are also important. Other products include cocoa, cattle, and dairy products. Commercial fishing, especially tuna, is also significant. Tourism is, however, the leading source of income, and defense installations, including Pearl Harbor, follow. 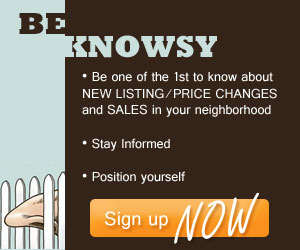 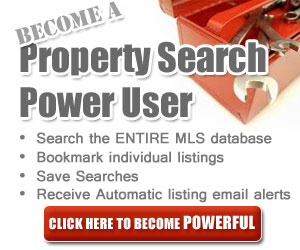 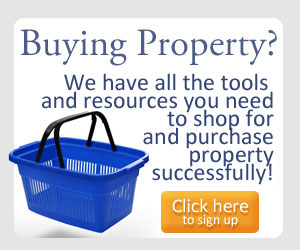